The Serrano Indians were Big Bear Valley’s very first locals, making it their home dating back about 3,000 years ago.  The natives are the indigenous people of the San Bernardino Mountains, which they referred to as Yuhaviat, which translates to mean Pine Place.  Unfortunately there are not any more Serrano’s in Big Bear. The San Manuel Tribe located at the bottom of the hill is considered the tribe’s closest descendants.

The Serrano’s lived in small villages along the water, sustaining off the area’s plentiful berries, nuts, starchy vegetables, acorns and game.  The tribe saw Big Bear’s other locals, grizzly bears, as the reincarnations of their ancestors’ spirits.

Big Bear Lake was the Serrano’s summer home, spent away from Lucerne and Apple Valley where they lived during winter.  They lived in communal dwellings, framed with willow branches and covered with woven mats.  Their tribe was full of expert craftsmen and skilled in basket weaving, which they used themselves and used as trade with

Then came the visitors.  Benjamin Wilson led a group of European settlers into the area.  Wilson was a European who had married into a wealthy Spanish family, the Yorbas.  He was part of an Indian hunting party, commissioned by territorial authorities to locate and pursue American Indians suspected of raiding cattle ranches in the foothills.          During the search, Wilson came across the vast amounts of grizzly bears and that led to the demise of the Serrano’s missionaries which forcibly relocated the remaining Serrano’s to the surrounding missions. This relocation happened despite revolts by the Serranos.

The natives suffered from smallpox outbreaks, as well.  In 1875, the U.S.  Government established a reservation for the remaining Serrano’s, but by 1950 only about 150 were estimated to remain.  Today’s Big Bear residents look at the Big Bear Valley’s former residents with respect and are intrigued by the cultural mystique. 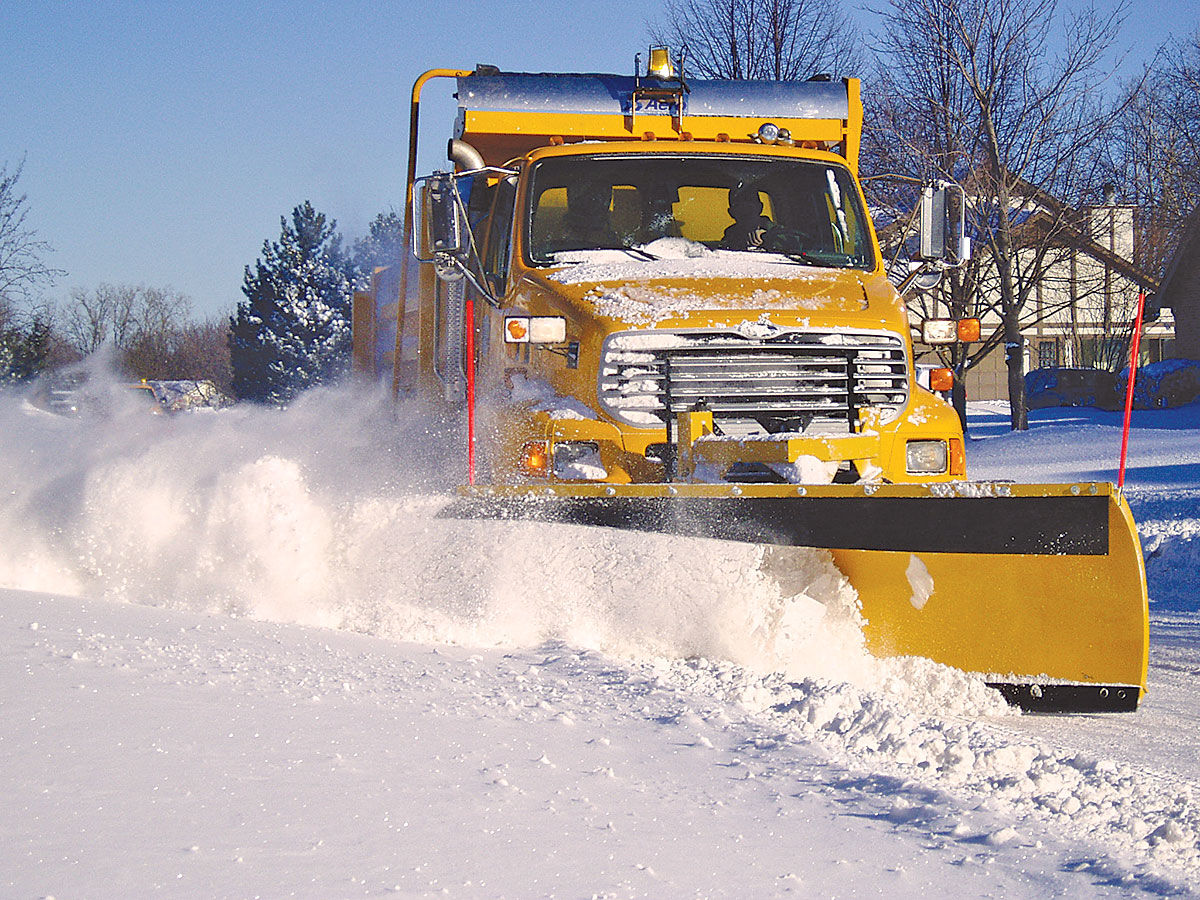