Snow Plowing in the City of Big Bear Lake 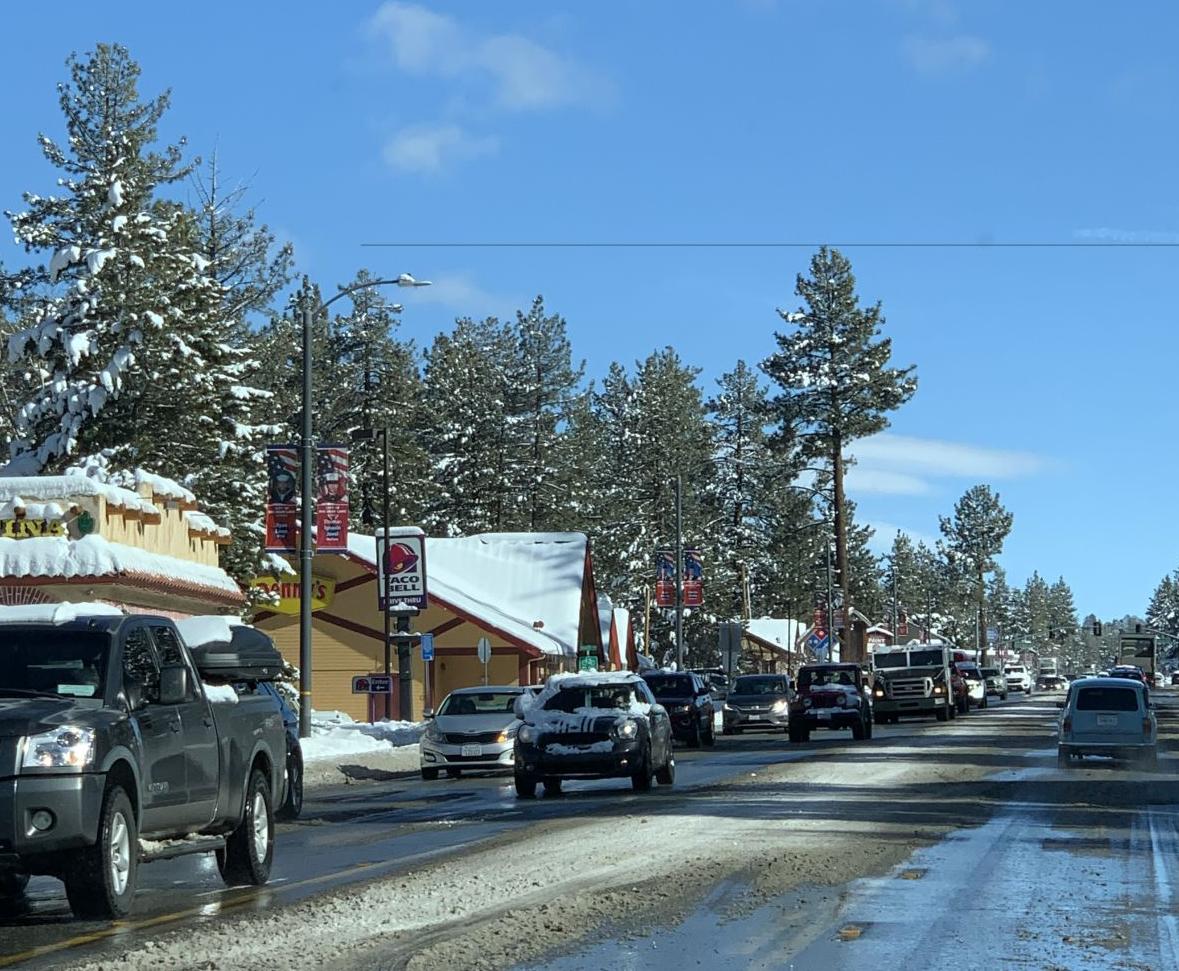 According to the City of Big Bear Lake, Public Works crews begin plowing as soon as about three inches (3″) of snow sticks. They will continue to plow the later of the duration of the storm, or until all the streets are clear. The crews work as quickly as safety allows.

As anyone who has been through a snow storm can tell you, snow plowing can create a snow berm at the street edge and across driveways each time a street is plowed. Because streets are usually plowed in the early morning, the City recommends waiting to shovel/clear driveways until the snow plows have gone by and the storm is over.

When all streets have been plowed and are safe for travel, crews begin to reduce snow berms at residential driveways through the City’s no cost “Berm Reduction Program”. To help with the berm reduction program, the City asks that when you clear your driveway, you put the snow on the right driveway edge (facing the street). Throwing the snow to the right follows the direction of the snowplow and it won’t plow the snow you just shoveled back into your driveway!

Unfortunately, businesses and vacation rentals are not eligible for this program.

The City begins reducing berms after all of the streets have been plowed and there is no more heavy snowfall accumulation is anticipated, so it will probably be at least a few hours after the storm. The City’s goal is to reduce the work it takes to remove a berm, and the berms won’t be completely eliminated.

To be a part of the free Berm Reduction Program, you must place bright orange snow poles at the corner edges of your driveway and make sure they are unobstructed. You can buy the snow poles at City Hall for a “nominal fee”

The snow plows do their best to not hit landscaping, sprinkler systems, block walls fences, block walls, and other improvements, but they can’t always see them. If you placing six foot tall red stakes between the edge of the street and the improvement, it will help them avoid hitting them. Make sure your trash cans are well back from the street. If there is damage to anything, you can always call the City Clerk at (909) 866-5831. 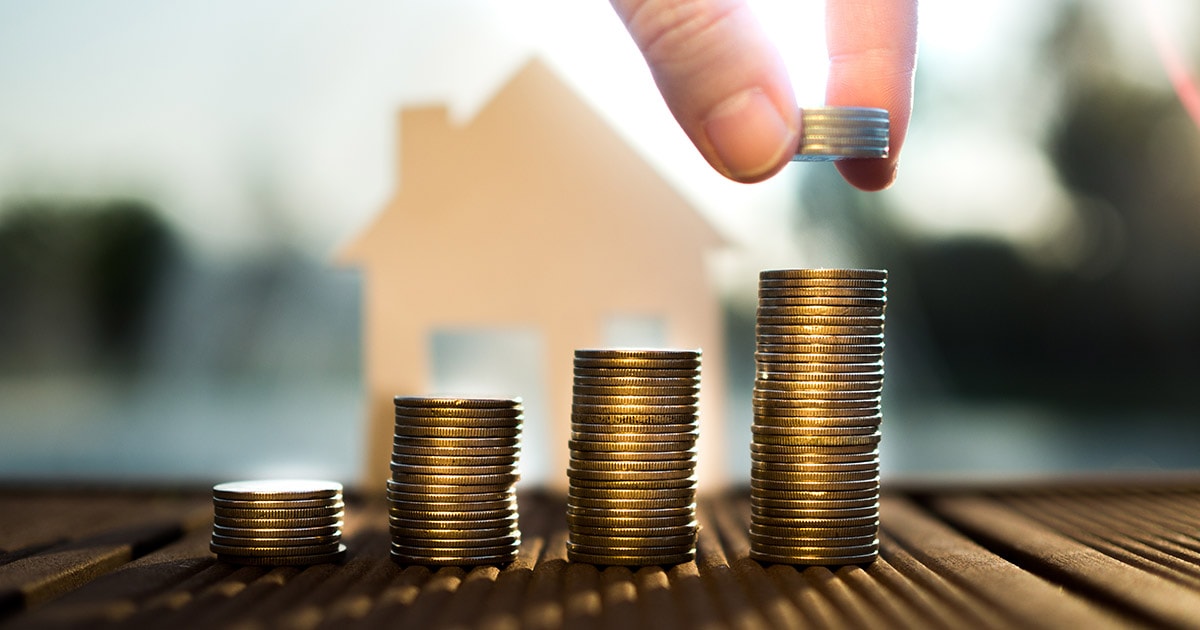